Wayne Barker was born in Pretoria, South Africa, in 1963 He rose to prominence in the late 80s, at the height of the political unrest during apartheid. He remains one of the most prolific and influential artists to have emerged from the country. Barker’s work has featured in several global biennales, art fairs and important retrospective exhibitions.

Be the first to review “LOT 16 – Wayne Barker” Cancel reply 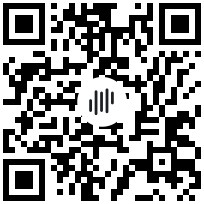