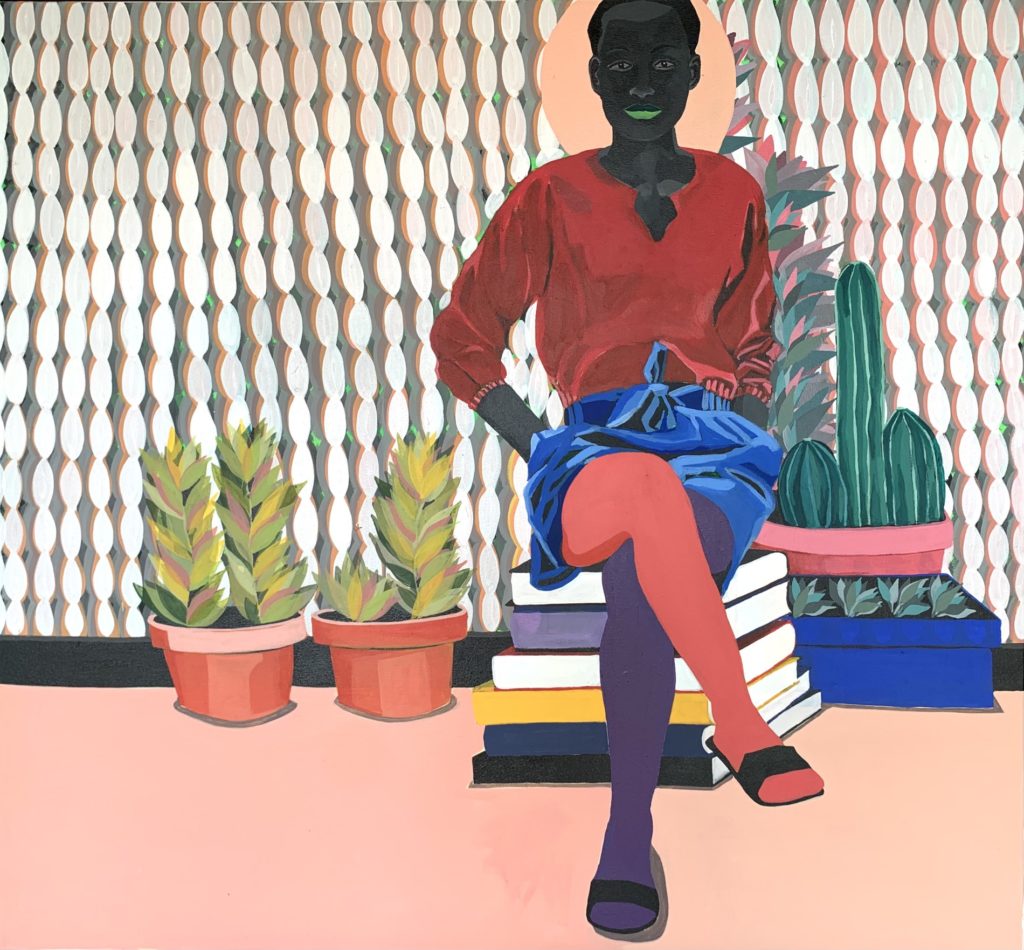 Tawadzwa Tega (Adolf Tega) was born in Harare in 1985.

He started making art at the age of ten, inspired by his uncle and brother, who are also artists. Tega studied art at the National Gallery of Zimbabwe, where he had his first show.

Tega moved to South Africa in 2008. Tega’s work can be found in several institutional and private collections world wide. He exhibited in South Africa and Switzerland.